On Fitting A Square Peg In A Round Hole: Family Life and Routine 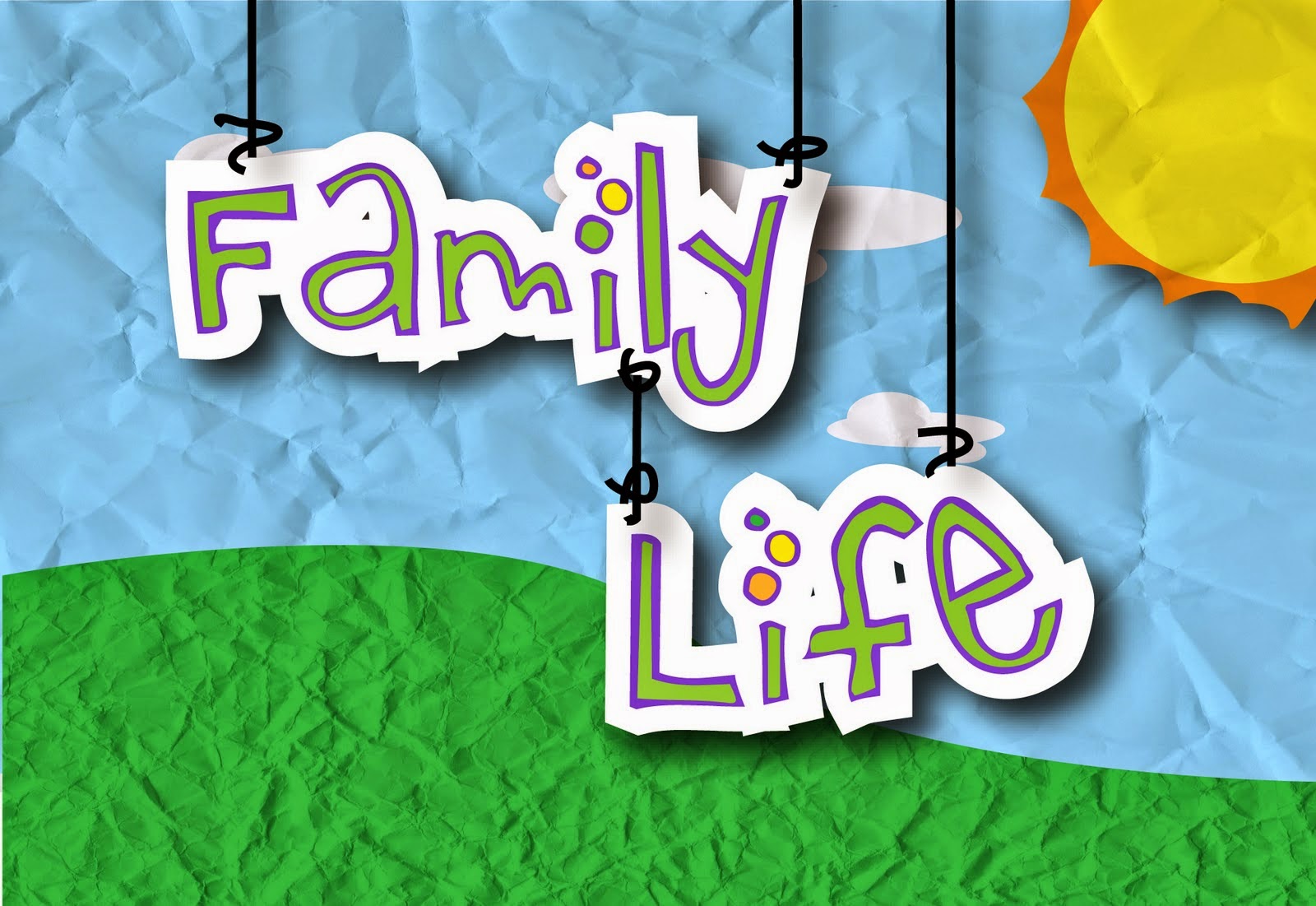 I spent this past week mentally gearing up for our grain-free diet, and trying to get better organized in general, for my own sanity and the harmony of our family life.  My oldest (9) said to me just yesterday that she really liked it when we had a good routine and stuck to it...  Mind you, it's almost 2 years since we last saw that routine and everything running smoothly around here, and it just really amazed me that she not only remembers that but was observant enough to pick up on it and be impacted by the change.  It's even more motivation to get back to that blissful time than the encouragements and reminders from my friend Amy, especially as I've witnessed how it has affected the children since we lost our harmony.  Since then, we've been haphazardly flapping around, following some semblance of a routine, but mostly just a lot of chaos, and it hasn't been all that great for my recovery, or for our family dynamic in general.

Essentially, we've been trying to fit a square peg into a round hole.

Last night I had a little attack of uncertainty and a lack of self-confidence crept into my consciousness.  Why was I even bothering?  I spent an hour yesterday creating chore charts for the children after we had a little meeting at lunch time about our routine and what chores they'd like to be in charge of specifically.  I asked for their input (mistake?) on whether they liked having specific chores assigned to them or just doing whatever needs to be done at chore time.  Remembering that they all were like little chickens running around with their heads cut off, a few disappearing around chore time altogether, we voted on having specific chores assigned.  The older ones already had a few that were their responsibility anyway so it was easy to delegate the remaining chores to the kids according to their abilities.   However, we've been here before.  I've done this already.  And we couldn't seem to just stick with it.  I'm guilty of thinking too far ahead and I know this.  I think ahead to a time when perhaps we will have shirked our routine once more and things have gone back to the flopping and gasping and the utterly chaotic disunion that ensues when we've lost our routine.  So I convinced myself there was no point.  I spent an hour making these charts and being OCD about how they looked for NO REASON.  I convinced myself that I was once again trying to fit a square peg in a round hole.

Bless my husband for trying to be comforting as he wrapped his arms around me and thanked me for being so diligent in trying to get better organized for our family.  I seem to always have the tools and the ideas and the motivation for organized life, but when it comes right down to it, the follow-through is short-lived.  Yet as I was thinking these things, downing myself (which seems to be looming greater in my life since "the incident,") hubby lovingly reminded me how well things worked before, how good the kids are at following a routine, that he was grateful for my desire to make these changes again.  In essence, he encouraged me to press on.  To make my charts and lists, to fill in my planner and write down our goals for next school year, and to just take one day at a time, not worrying about what might happen.  Of course, he probably doesn't even know he did this because he really didn't even say much to me.  But those comforting arms I've grown to fit in just so, and his strength and scent, and the love emanating from his kind eyes, it all just convinced me of these things.  And I loved him all the more for it.

As I watched my children when they were babes, chubby fingers attempting to manipulate the different shapes into the holes of that brightly colored plastic hexagon, I remember how it always seemed to be the thing to try to get that square in the round hole.  Other shapes were fairly easy, but that one seemed to elude their growing minds and their dexterity as they would time and time again try to force that peg.  I always thought to myself "if that square was much smaller, maybe it would fit."

So it dawned on me last night-  Between cutting way back on so many things in our home like clutter, bad food habits, electronics/tv time, activities, and even self-absorption....and adding in a routine that isn't overwhelming, we will have essentially grown smaller.  Despite our growing family size, our life will be minimized so much that perhaps...yes, perhaps we will be able to make that square peg fit in the round hole after all.

Posted by Rebecca at 9:55 AM No comments:


It appears that it's just about that time again!  Yes, yes, that means I'm about to have another baby!  This will be baby #8 for us, folks, with 2 of them being in heaven- little saints watching over us, and hopefully praying for me.  I want so badly to meet them. I hope I get there.

I'm actually about 6 1/2 months along.  The news of us expecting again was kept a secret for quite some time.  I myself have had such a difficult time, and just didn't feel like sharing.  I'm still recovering from the mental dive I took after dealing with a horrendous relationship with a narcissist which stole much of my time, energy, and trust.  I've been spending the last year +, building myself back up from that, so finding out I was pregnant, which would ultimately detour my recovery a little bit, was kind of a shock.

But as I frequently say, new life is ALWAYS a blessing and as I face all of the difficulties I've had with this pregnancy (which, by the way are actually not that big of a deal compared to others), I'm striving really hard to view another baby as the blessing it truly is.

If you know me, you know that a big family wasn't really on my radar.  I come from a big one, yes, but I never thought I'd have one of my own.  The few times we've taken matters into our own hands and planned to not have another one (at least for a little while), the Lord worked in our hearts and convicted us otherwise.  One of the babies I lost.  Another one I had about 20 months ago, and then there is this one, little baby G whom God must have really felt was to be a very important aspect of our life.  So, this is just one of those instances where you plan, God laughs, and then He shows you HIS plan.  It might be scary.  It might be difficult.  But when your heart thirsts for the Lord, and you want SO badly to please Him and follow His will for your life, what else is there to do but say YES?  I can't wait to meet this next YES!

Please pray for me, my friends.  I always, always need it so desperately!!

Labels: baby, pregnancy
Newer Posts Older Posts Home
Subscribe to: Posts (Atom)
"A woman's heart should be so hidden in Christ that a man must seek Him first to find her." ~Maya Angelou